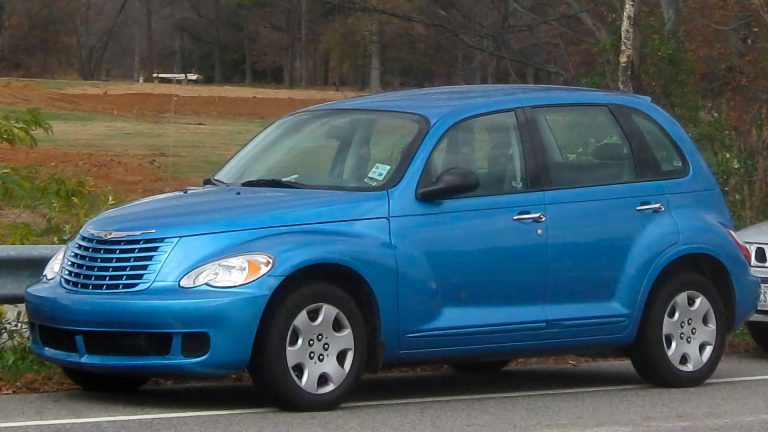 Originally made to attract the younger generation of its time, the Chrysler PT Cruiser will always be remembered as the car most parents wanted. Its retro styling and practicality made it a massive hit in the market; after all, the parents had the most money!

Its success notwithstanding, some of its models proffered more problems than convenience. This article reveals which Chrysler PT Cruiser years to avoid and the ones you stand to get the most value.

The Chrysler PT Cruiser existed in the production line for ten years. Its many problems are responsible for its demise, despite its promising beginning.

You can still get a Chrysler PT Cruiser off the used market, but if you intend to use the car effectively, you need to understand the problems it is prone to developing and put measures in place to avoid them on time. Below are the most common issues you can expect to find on a Chrysler PT Cruiser.

Some Chrysler PT Cruisers were reported to have problems with the engine engaging at some point during usage. The engine would turn over as if it wanted to engage but stop. Multiple attempts to fire up the engine would cause the gears to slip or the clutch to chatter when you press it, accompanied by a burning smell.

To rectify this issue, you must replace the flywheel, which is probably damaged or worn. You would also need to replace the starter motor at once as it would be worn out from the multiple attempts you made to start the engine that defied most of your efforts.

Remember that the longer you drive with this issue, the more damage you will be doing to your engine. So, you should park the vehicle as soon as you notice this problem and get it repaired before using it again.

Rattling from the passenger side

Some Chrysler PT Cruisers came with a poorly fitted dashboard. As a result, some drivers noticed a rattling noise around the wheel arch area by the passenger side. The solution for this problem involves removing the glove box and packing the affected area behind the dashboard, so the noise stops.

The camshaft position sensor determines which cylinder is firing to synchronize the coil firing sequence and the fuel injector. When this sensor fails, the fuel delivery and ignition timing will be mismatched, causing your engine to lack power, shut off, stall, sputter, or accelerate poorly.

Replacing the camshaft position sensor is inexpensive and can take as little as 5 minutes to complete. Overall, you would not spend up to $300 for it.

As the slave cylinder is an essential part of this setup, if it fails, the clutch pedal would sag or feel weak to the touch when engaged. Eventually, it would cease to be of use.

It would be best to replace the affected clutch slave cylinder as soon as possible when you notice this problem. It can be a significant factor in an accident, as a broken clutch means the engine and transmission are not connected properly.

The spark plug of the Chrysler PT Cruiser came with a design fault that led to poor engine idling and misfires on the vehicle. Responding to the problem, Chrysler revised the spark plug’splug’s design and corrected their mistake. If you experience this problem, the first original spark plug is still in operation, and you need to change it.

Many drivers of the Chrysler PT Cruiser had serious complaints about the vehicle’s fuel economy. It may not seem to be much at first, but when you consider the poor fuel efficiency indicative of more severe issues lurking about in the engine, you see it could be a serious problem.

The poor fuel economy on the Cruiser is primarily due to faulty spark plugs. Therefore, check your spark plugs if you own a Cruiser and experience poor fuel efficiency. Doing this early can save you the stress of dealing with more severe engine problems.

There are some Chrysler PT Cruiser models you should avoid if you want to enjoy the most of your rides. Below are the models you should look out for when purchasing to avoid them and save yourself a lot of trouble.

Beyond the aesthetic appeal for older drivers, the Chrysler PT Cruiser started on a tough foot. The most common problem the 2001 model, which marked the beginning of production, had was a cracking dashboard. This model also had many accessory issues, such as radio LED malfunctions, damaged powertrain modules, and faulty horns.

The 2002 model continued with electrical issues and some gearbox failures, cooling system, and engine starting problems. Drivers also reported some tire and hub problems on the vehicle. The battery was said to constantly drain quickly, with the cruise control and auto-locking systems developing faults.

Engine failures dominated most of the 2004 model, giving it a terrible reputation. The engine light was on for most of the life of this vehicle.

Repairs for this problem depended on its root. Often, the problem was caused by defective oxygen sensors or faulty fuel injectors. Some repairs just needed affected plugs or cables replaced, while some required drivers to replace the whole engine.

The 2006 Chrysler PT Cruiser turned out to be the worst model Chrysler released of this vehicle. It had many issues, most of which were engine, battery, and fuel pump faults. It was not uncommon to experience a sudden power outage or a burning smell with blue smoke oozing out of the tailpipe.

The 2007 model tried to address some of the issues the 2006 model presented. Though it did not inherit most of the problems of the 2006 model, it had quite a number of its own.

Furthermore, replacing the crankshaft and bearings of the 2007 model proved challenging for most drivers. In worst-case scenarios, drivers have had to replace the entire engine block.

All these models from the first generations mentioned above are best left alone, especially that of 2006.

The Chrysler PT Cruiser is what you need if you want an affordable, used but practical car. Here are the best years of the Cruiser that give you your money’s worth.

The 2005 Cruiser was rated the best by drivers.

It came with a convertible option and had the most points for customer satisfaction. It was comfortable, reliable, and gave an excellent performance.

Besides the 2005 Cruiser, you could also get the 2008 model as it is the second best. The 2009 model also had great reviews, but the failures of the 2006 model had already waned drivers’ interest in the vehicle.

Is the Chrysler PT Cruiser worth buying?

Despite the problems the Chrysler PT Cruiser is prone to develop, it is a good car and will serve you well with the proper care and maintenance. It can last up to 150,000 miles or 14 years on average when the right conditions are met.

The Chrysler PT Cruiser’s look enabled it to stay as long as it did in the market but did not compete well in terms of performance and durability. Nevertheless, getting hold of one of the best Cruiser models ever produced would give you a great deal of value.

Soon, it is projected that the Chrysler PT Cruiser will become a collectible vehicle for the rich history it provides. So, though the Cruiser does not have a great resale value, it might be worth a lot after a decade or two.

What is the most common problem with a Chrysler PT Cruiser?

The most common problem on a Chrysler PT Cruiser is engine misfiring and other issues associated with faulty spark plugs. The first design Chrysler had created for the spark plug had issues which led to them revising it and issuing a recall to fix the problem.

What is the lifespan of a Chrysler PT Cruiser?

A Chrysler PT Cruiser is expected to last about 150,000 miles or 14 years on average. With the right maintenance routine and proper care, it can last for much longer.

The cost of fixing a Chrysler PT Cruiser depends on the severity of the issue it has. However, it is inexpensive to maintain compared to other vehicles of its era.

Why did the Chrysler PT Cruiser fail?

Asides from the issues that plagued the Chrysler PT Cruiser, some drivers believe it went out of style because the touch its retro aesthetic gave wore off. The later generation of drivers who did not like the type avoided it simply for its looks, while older drivers ditched the vehicle after its 2006 model turned out to be a big disappointment. 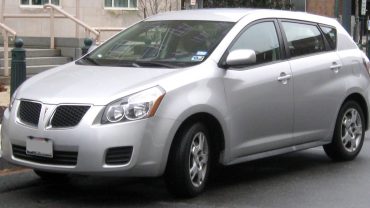 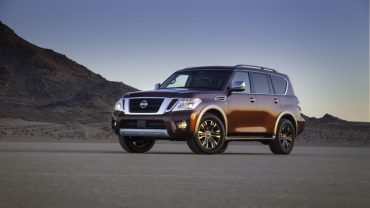 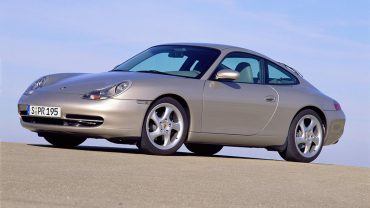 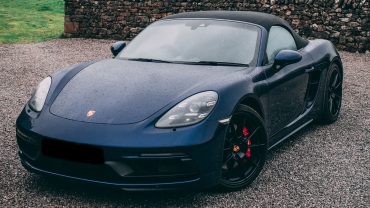