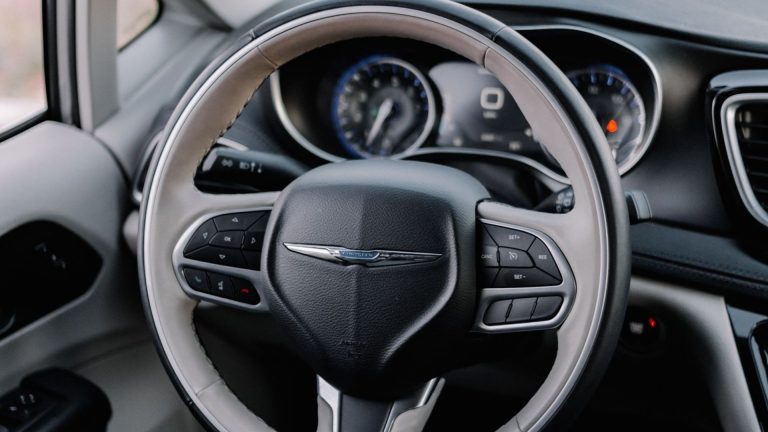 Chrysler is an American automobile manufacturer. Chrysler was founded in 1925 by Walter Chrysler. The company has been a subsidiary of Italian multinational automaker Fiat Chrysler Automobiles since 2014, and previously it was controlled by German automaker DaimlerChrysler from 1998 to 2007. Chrysler produces vehicles under seven brands: Chrysler, Dodge, Jeep, Ram, FIAT, Alfa Romeo and SRT. The company also manufactures engines and transmissions for other automakers. Some of the most iconic models produced by Chrysler include the Plymouth Prowler, PT Cruiser, and the 300C. In recent years, the company has focused on producing environmentally friendly vehicles, such as the electric minivan Pacifica Hybrid.