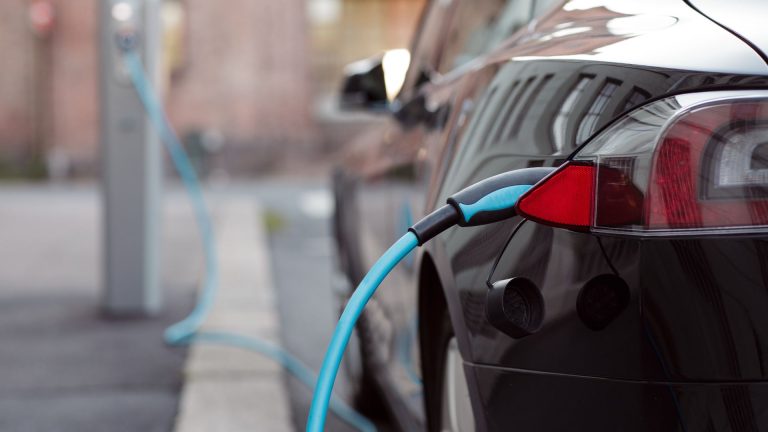 If you’re interested in purchasing an LEV vehicle, there are a few things to keep in mind. First, consider your needs and budget. Electric vehicles may have a higher upfront cost, but they can save you money in the long run due to reduced fuel and maintenance costs. Hybrid electric vehicles offer the best of both worlds, with low emissions and good fuel economy.

Second, consider your driving habits. If you frequently drive long distances, an electric vehicle may not be the best option for you since they typically have a shorter range than gasoline-powered cars. However, if you mostly drive around town, an electric car could be a great choice.