What is an electric vehicle? 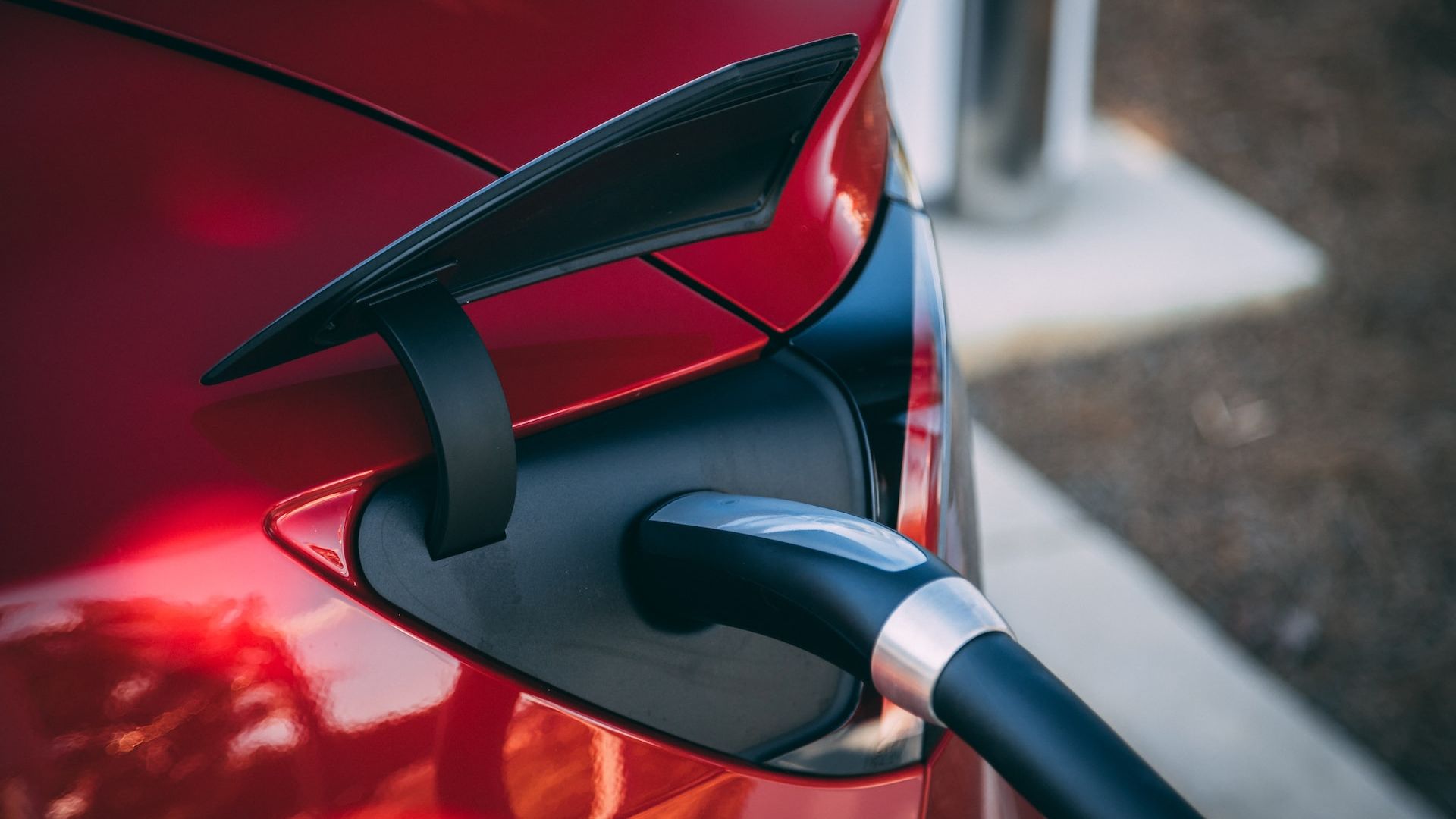 Lilit Farmazian Lilith, a car enthusiast and writer who has been w...

An electric vehicle is a vehicle that uses electricity to power its motors. Electric vehicles can include cars, trucks, buses, motorcycles, and scooters. They can be powered by batteries, fuel cells, or a combination of the two.

Electric vehicles are more efficient than gas-powered vehicles and produce far fewer emissions. They are also cheaper to operate and maintain over the long term.

There are many different types of electric vehicles on the market today, from small two-wheeled scooters to large commercial trucks. Electric vehicles are becoming increasingly popular as battery technology continues to improve and charging infrastructure expands.

Electric vehicles have a number of advantages over traditional gasoline-powered vehicles:

Electric vehicles have some disadvantages as well, including:

Despite these disadvantages, electric vehicles offer many benefits over traditional gasoline-powered vehicles and are becoming an increasingly popular choice for consumers.

Lilit Farmazian
Lilith, a car enthusiast and writer who has been writing about cars for years in her spare time, loves nothing more than taking on new projects involving all things automotive.