Car stuck in park – cause and fix 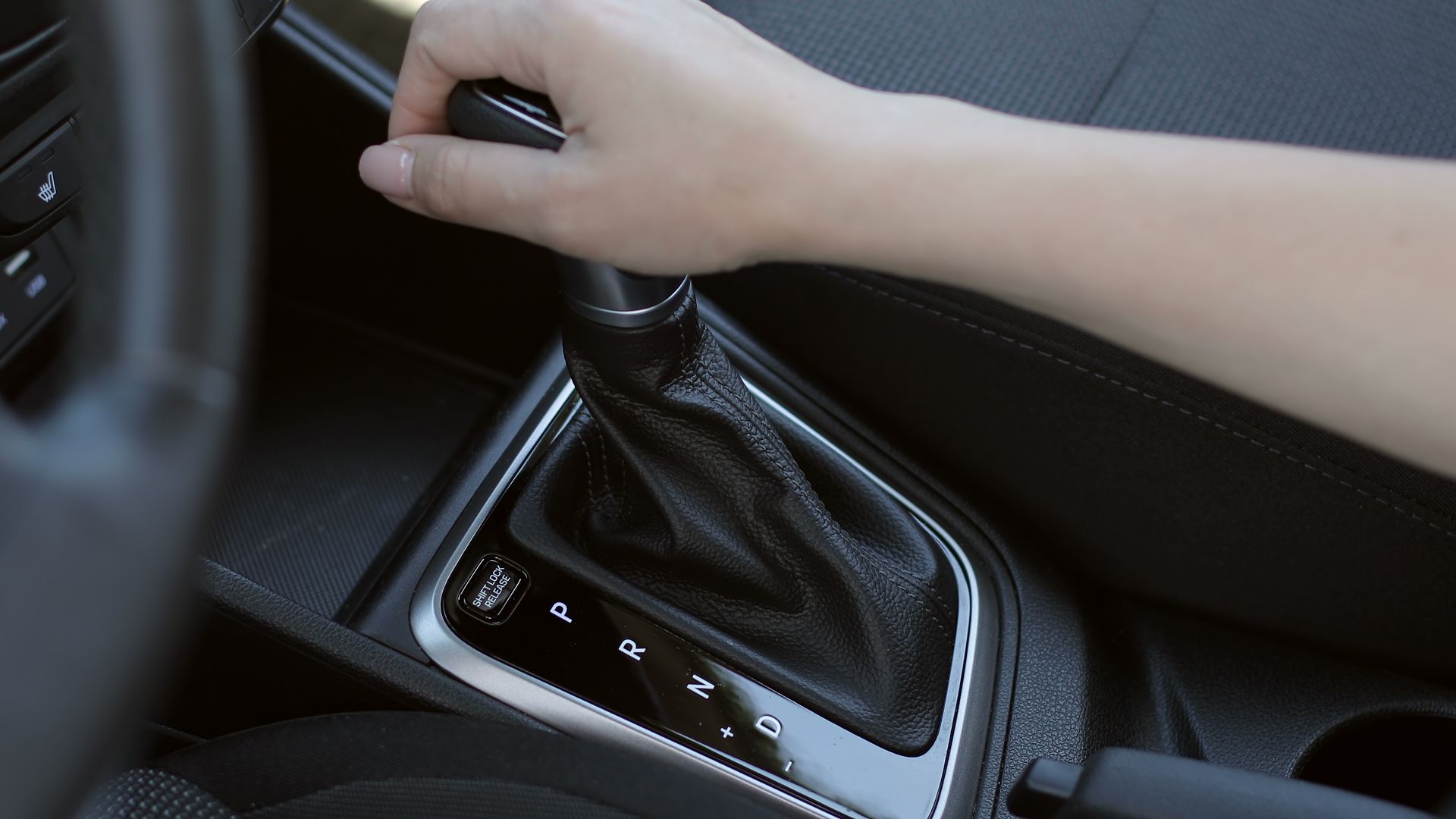 Most drivers go for automatic transmission cars to save themselves from the trouble of having to deal with changing gears. However, a common problem occurs when you find your car stuck in park. It’s more frequent than you would expect, so our team explored the issue a bit closer to find the root cause.

Keep reading if you want to find out why could your gearbox be stuck in the park position, and how to at least override the issue so you can drive to the mechanic. We’ll also discuss the little things you can do yourself to diagnose and hopefully fix the issue without having to pay too much for it.

What causes the gear shift to be stuck in park?

Your gear shift could be stuck in the park due to high pawl pressure, faulty brake switch, or transmission faults, but these are not all scenarios. Some driving situations might cause your gear shift to be stuck in position once you park the car.

Our team dug deeper to find the most common reasons behind this issue, and here’s a list of the frequent triggers:

Before we consider each of these situations, you must examine the situation with your car first. Maybe you just need to put more pressure on the brake pad, so the signal is sent to the transmission that it’s safe to switch gears from park to drive.

On the other hand, you should also check the ignition switch, since the issue can be as simple as that. The ignition switch sends a signal to the transmission that the car is started and running, and the shift interlock responds to this signal. It releases once the signal is received, so you can safely change the gear shift positions.

If your gear shift is stuck in park and you parked your car on the hill, it’s most likely what caused the problem. Of course, it’s possible to park your car this way regardless of the transmission type, but you have to consider a few safety points with automatic vehicles.

In this case, you could be able to force the shifter out of the park position by putting more effort into it, but it’s not the best thing for your transmission. As you are parked on the hill, the gears that prevent the transmission from moving and ensure it stays in the park mode are under immense pressure.

It’s a result of the weight of your car, having in mind it’s parked on the hill. So, the pressure can lead the gear shifter to be stuck in the park position, and you’ll want to apply a few simple steps to get out of this situation.

Malfunctioned shift lock and the problems it draws

Another common reason for your car being stuck in the park mode is a malfunction of the shift lock mechanism. We already mentioned the shift interlock system when we discussed how a failed ignition switch might cause this problem. It could also be due to transmission faults that the shifter isn’t working properly, and the humming noise could signalize transmission issues.

However, if the interlock itself is malfunctioning, it’s a much greater threat. The shift interlock is responsible for letting you move the gear shifter and it physically blocks the shifter unless the brake is pressed. It’s a safety feature and is most likely causing your car to be stuck in the park.

So, if the brake switch is faulty, or the solenoid that drives the mechanism is broken, the shift interlock won’t let you shift out of the park.

How to check the brake switch?

The easiest inspection you can do is check the brake switch and see if it sends a signal to the interlock. This can easily be done by pressing the brake pedal, and someone should get behind your car to tell you whether the brake lights are on.

If they aren’t glowing, you have a brake switch problem and it can be solved by checking the electrical circuits. You can check the brake and ignition fuses as well as the tail light fuses. A simple repair done by a car electrician will help you solve the issue in this case.

If you have troubles with the shift interlock solenoid, you won’t be able to move the shifter from the park to any other gear position. It’s a bit tougher to test it than checking the brake switch since you’ll need some help with this one.

You can have an electrician check the solenoid terminals and see if the solenoid is getting voltage. Fixing the solenoid is mostly the cure for this problem as the interlock won’t stand in the way of shifting out of the park anymore.

Dealing with the shifter linkage actuator

The shifter linkage actuator is yet another reason why you can’t shift out of the park. It’s easy to recognize this issue since you’ll be able to move the shifter, but the panel will still say it’s stuck in the park mode. The linkage actuator is the connection between your shifter and the transmission, connected by a cable that the shifter moves.

So, if it’s broken, you’ll be able to move the shifter, but it won’t affect the transmission. You can fix this issue by lifting the hood and re-connecting the linkage cable to the shifting actuator. It’s located right next to the engine and you’ll notice the lever that moves as you move the shifter.

How does high pawl pressure influence the shifter?

High pawl pressure is closely related to the scenario of parking on the hill that we discussed. However, even if you park on slightly uneven terrain, high pawl pressure might accumulate. It’s the pressure on the gear shifts put by the car’s weight, and it could make the shifter to be stuck in the park position.

If you don’t want to forcefully push the shifter out of it, you might even need help to tow your car and switch to neutral. So, make sure to always apply the parking brake first before putting the shifter in the park position when parking on inclined terrain.

What do you do when your car is stuck in the park?

You can temporarily override the shifter and put it out of gear if your car is stuck in the park. This allows you to at least drive to the mechanic or drives a short distance until you solve the issue. Most cars with automatic transmissions have a lock bypass which removes the shift lock in case it caused an issue.

You’ll see a little cover near the shifter and you can use it to move the shifter into neutral in case of high pawl pressure or dead battery to tow the car. Also, you can use it to shift into drive mode in case your shifter gets stuck in the park, You can do it with a thin pen or a small screwdriver and raise the cover.

Afterward, you simply have to push the button that lets you override the shift lock and put the shifter into drive mode.

In the end, every car stuck in park can at least be driven by using the bypass button to find the nearest mechanic. Also, you might be able to fix the issue yourself if it’s caused by a broken linkage actuator or a bad brake switch.

The worst thing you can do is aggressively pull the shifter to bring it out of the park position, as you could damage the transmission this way.