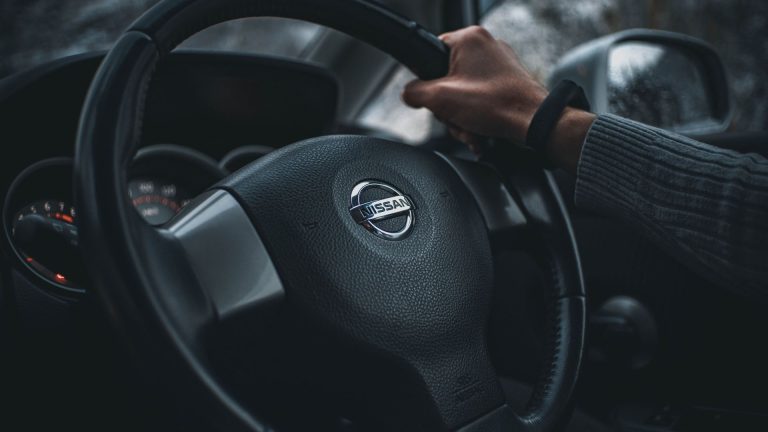 Nissan is a Japanese automaker that produces cars, trucks and SUVs. Nissan’s global headquarters is located in Yokohama, Japan, and its North American headquarters is in Franklin, Tennessee. Nissan has been part of the Renault-Nissan-Mitsubishi Alliance since 1999.

Nissan produces a wide range of vehicles, from small hatchbacks to large SUVs. Some of Nissan’s most popular models include the Altima, Maxima and Sentra sedans; the Rogue, Murano and Pathfinder SUVs; and the Titan pickup truck. Nissan also offers electric vehicles like the Leaf EV.

Nissan has a long history of motorsports involvement, especially in racing. The company has competed in events like the 24 Hours of Le Mans, the World Endurance Championship and the Super GT series. Nissan’s success on the track has translated to sales success, with models like the GT-R performance car proving popular with consumers.