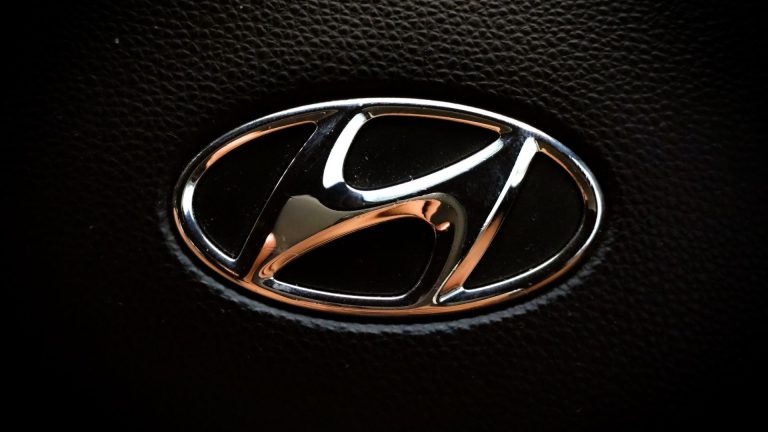 Hyundai is a South Korean multinational conglomerate headquartered in Seoul. It comprises over 80 subsidiaries and affiliates, with operations throughout the world. The company was founded in 1967 as Hyundai Construction and later renamed Hyundai Motor Group in 1985. The company’s first vehicle was the Cortina, which was released in cooperation with Ford Motor Company in 1968. Hyundai has since expanded its lineup to include popular models such as the Sonata, Elantra, and Santa Fe. In recent years, the company has also ventured into luxury vehicles with its Genesis and Equus models. Hyundai also has a strong presence in the commercial vehicle market, with its Porter and HD trucks. The company also offers a range of services, including financing, leasing, and insurance.