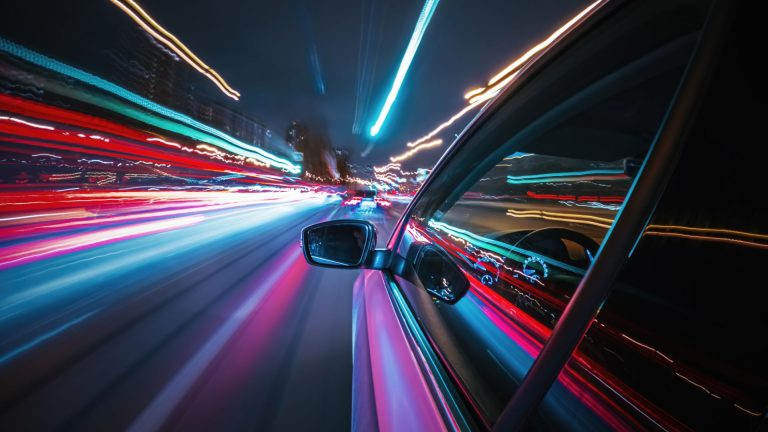 City fuel economy is the average number of miles per gallon that a vehicle gets in urban driving conditions. Fuel economy can vary greatly depending on a number of factors, such as the type of vehicle, the size of the engine, and the way the car is driven. Fuel economy is important to consider when choosing a car, as it can have a significant impact on your monthly fuel costs.