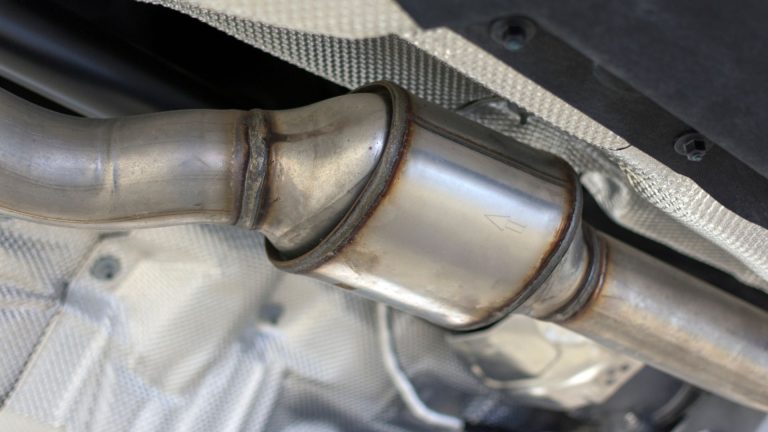 Catalytic converters were first introduced in the 1970s in an effort to reduce emissions from cars and improve air quality. Since then, they have become standard equipment on most cars sold in the United States. While catalytic converters are very effective at reducing emissions, they can eventually become clogged or damaged and will need to be replaced.

The converter is usually located in the exhaust system, between the engine and the muffler. A catalytic converter works by using a catalyst to convert the pollutants in exhaust gas into less harmful substances. The catalyst is usually made of platinum or palladium, and is coated on a honeycomb-like structure made of ceramic or metal.

When the engine is running, the exhaust gases pass through the converter. The catalyst helps to break down the pollutants into less harmful substances such as carbon dioxide and water vapor. These less harmful gases are then released into the atmosphere instead of the more harmful pollutants.

Catalytic converters are very effective at reducing emissions from car engines. They can reduce emissions of carbon monoxide by up to 95%, and emissions of hydrocarbons by up to 90%.

There are three main types of catalytic converters: