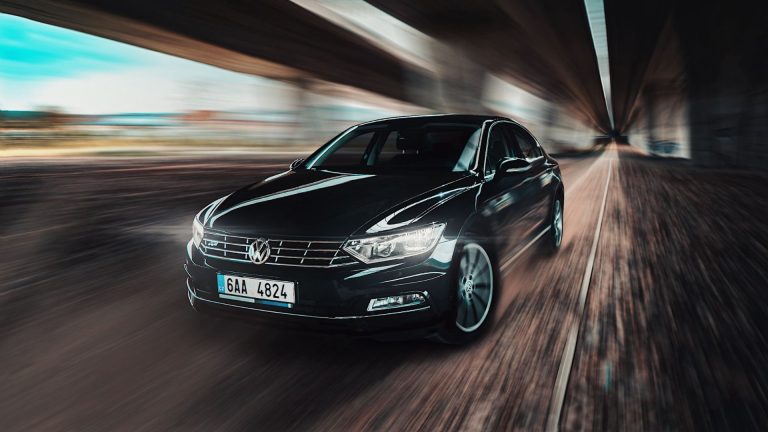 Overdrive is a feature in many modern cars that allows the engine to run at a lower rpm for a given road speed. This can improve fuel economy and reduce engine noise. Overdrive is typically engaged by selecting a higher gear ratio on the transmission, such as fourth gear instead of third. This can be done either manually or automatically.