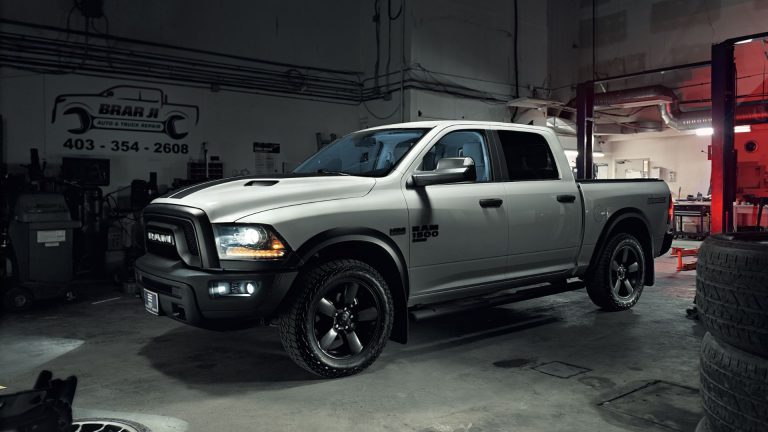 HEMI engines are a type of internal combustion engine that gets its name from the semi-hemispherical shape of their combustion chamber. This design helps to create more power and torque than traditional engines, making HEMI engines a popular choice for high-performance vehicles. HEMI engines were first used in Chrysler cars in the 1950s, and they continue to be used in a variety of models today.

One of the biggest benefits of HEMI engines is their power and torque. The semi-hemispherical design of the combustion chamber helps to create a more efficient flow of air and fuel, which results in more power. HEMI engines also have larger valves and intake/exhaust ports than traditional engines, which further increases their power output. In addition, HEMI engines often use higher-compression ratios than other engine types, making them even more powerful. All of these factors combine to give HEMI engines an impressive amount of power and torque, making them a great choice for high-performance vehicles.