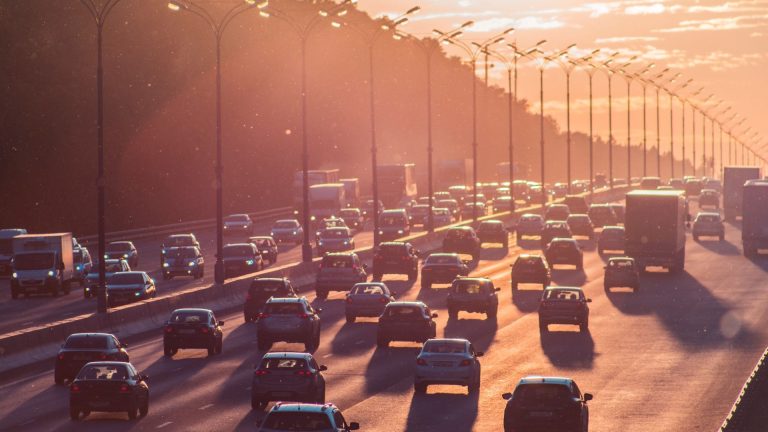 Emission standards are a set of regulations that limit the amount of pollutants that can be released into the atmosphere. These standards vary from country to country, but typically involve setting maximum limits for certain pollutants, such as carbon monoxide, nitrogen oxides, and hydrocarbons.

In cars, emission standards are typically accomplished through the use of catalytic converters. These devices work by converting harmful pollutants into less harmful substances before they are released into the air.

There are a number of different emission standards that have been adopted around the world. The most stringent of these is the European Union’s Euro 6 standard, which requires vehicles to emit no more than 120 grams of CO2 per kilometer driven. This standard is currently being phased in, and all new cars sold in the EU must meet it by 2021.

In the United States, the emission standards are set by the Environmental Protection Agency (EPA). The current standard is known as Tier 3, and it requires vehicles to emit no more than 90 grams of CO2 per kilometer driven.