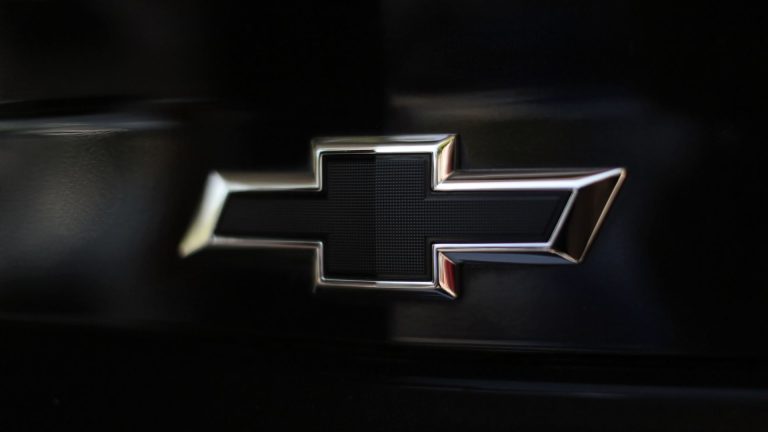 Chevrolet is an American car manufacturer that was founded in 1911 by Louis Chevrolet and William C. Durant. The company has been a subsidiary of General Motors (GM) since 1918. Chevrolet offers a wide range of vehicles, from small cars and SUVs to large trucks and vans. Its most popular models include the Camaro, Corvette, and Silverado. Chevy also offers a variety of performance-oriented models, such as the Camaro ZL1 and Corvette Z06. In recent years, the company has focused on making its vehicles more fuel-efficient and environmentally friendly. Chevy’s lineup includes several hybrid and electric models, such as the Volt and Bolt EV.