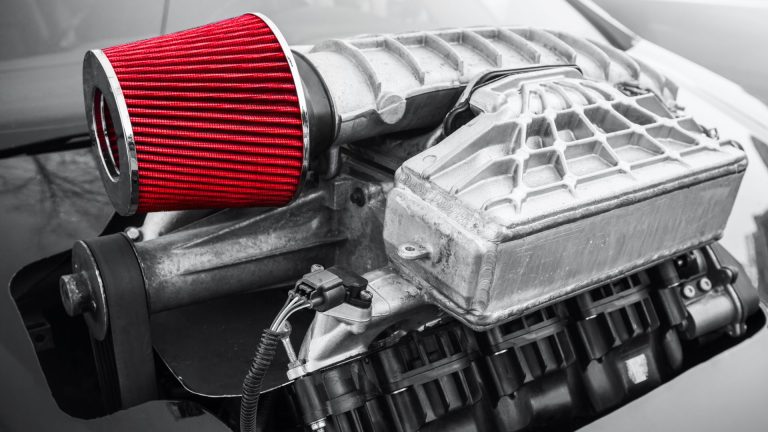 A supercharger is a device that compresses the air entering the engine, thereby increasing its power and efficiency. Superchargers are typically used in high-performance cars and motorcycles.