What is a seating capacity? 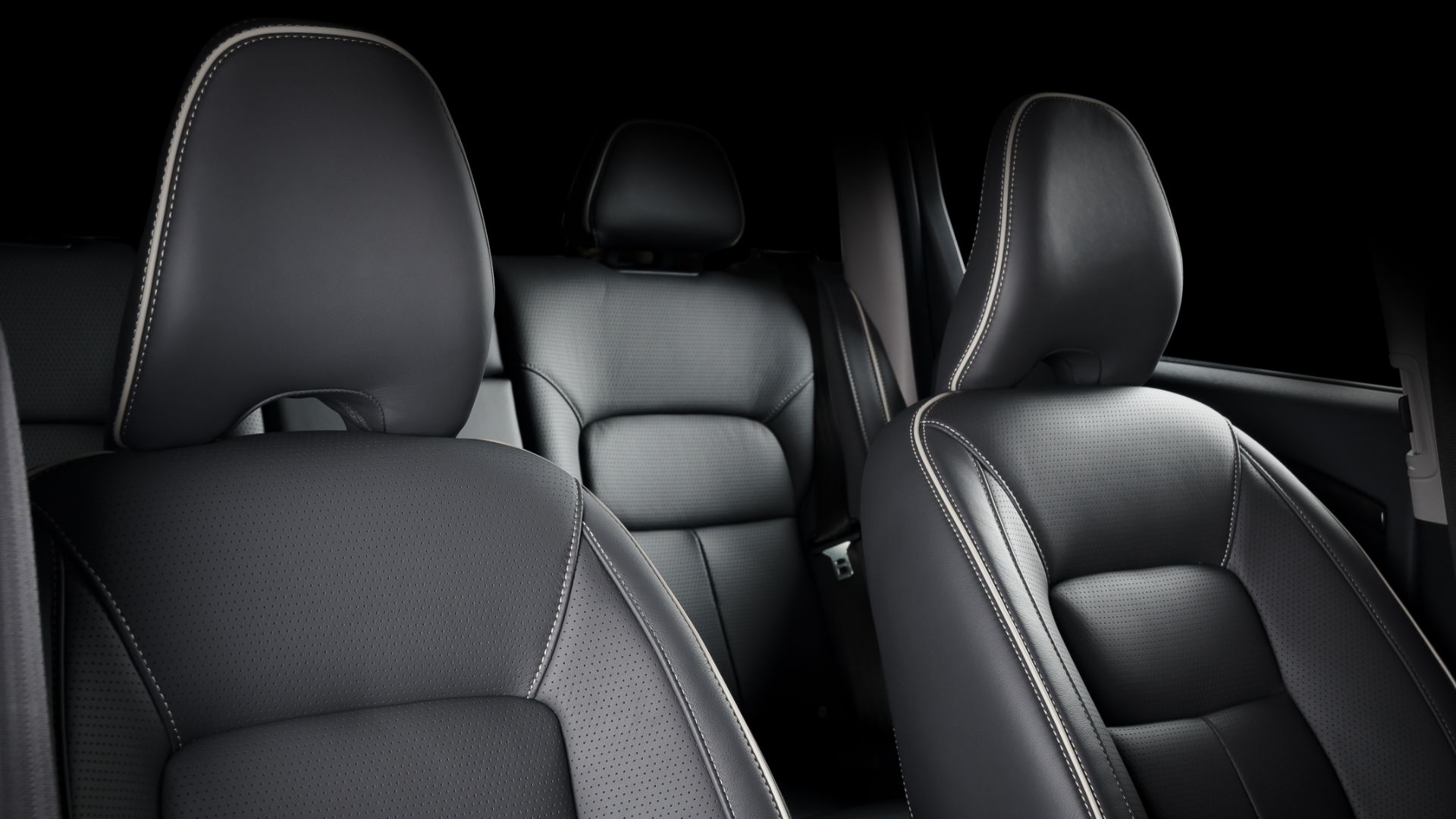 Lilit Farmazian Lilith, a car enthusiast and writer who has been w...

The seating capacity of cars varies depending on the make and model. Seats in a car can be either bucket seats or bench seats. Bucket seats are individual seats that are separate from each other, while bench seats are one long seat that runs along the length of the car. The average car has five seats, but there are some models that have more or fewer.

Lilit Farmazian
Lilith, a car enthusiast and writer who has been writing about cars for years in her spare time, loves nothing more than taking on new projects involving all things automotive.