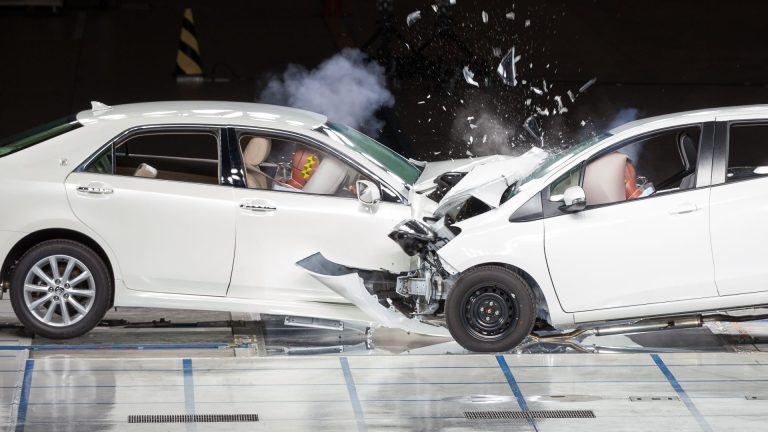 Crash test ratings are used to evaluate the safety of a car in the event of a crash. These ratings are based on tests conducted by various organizations, such as the National Highway Traffic Safety Administration (NHTSA) and the Insurance Institute for Highway Safety (IIHS). The ratings take into account factors such as the strength of the car’s structure, its ability to protect occupants in a crash, and its likelihood of causing injuries to other motorists or pedestrians.

The NHTSA uses a five-star rating system to evaluate vehicle safety. The IIHS uses a different system, which rates cars on a scale of good, acceptable, marginal, or poor. Both systems are designed to give consumers an idea of how safe a particular car is.

It’s important to keep in mind that crash test ratings are just one aspect of vehicle safety. Other factors, such as the car’s ability to avoid a crash in the first place, are also important. But if you’re looking for a safe car, crash test ratings can be a good place to start.